I'm a freelance photographer & podcast producer based in Bristol, UK. I graduated from the Press & Editorial photography course at Falmouth University in 2014 and was based in the UAE as a freelancer until 2016 shooting news, editorial and travel in the Middle East and Asia before moving to Bristol in late 2016. I've shot pictures for clients like The New York Times, Monocle, Bloomberg News, EasyJet Traveller and Norwegian Airlines. In 2016 I joined the Middle East storytelling & journalism podcast Kerning Cultures as a producer, where I work alongside our small team across all areas of production; finding stories, interviewing guests, recording audio both in the studio and in the field and cutting/editing stories. 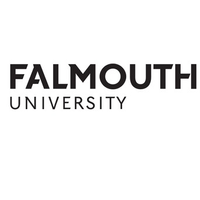