Hi, I'm Alex – a multidisciplinary designer living and working in London. With over four years experience under my belt, I've been able to work with some of the world's largest and most inspiring clients as well foster new partnerships with small independent brands. From Wales, I unorthodoxly began my career by doing a degree in Architecture which introduced me to composition, conceptual thinking and, in particular, it taught me to consider the user experience with every decision. Shortly after, I studied Graphic Designer at Shillington College, Manchester where I was included in the Computer Arts Graduate Showcase. Since, I have spent the majority of my career within two agencies. Primarily at Prophet (London) where I worked within a global team repositioning and rebranding major clients including; Electrolux, AEG, Lowe's, Salt (Swiss branch of EE) and UBS. Prophet gave me a solid grounding into the world of branding and always pushed the brand outside of their logo. As then creative director Hector Pottie would say "Brands live in the real world," and we sure never forgot it. Afterwards I joined Toaster (London) which is a vendor company for Google and originated from within Google Creative Lab. As such, I gained a vast experience working as a digital designer across all of Google's major products including; YouTube, Google Play, Android, Google VR and Google Expeditions, many of which involved working and gaining from creatives within Google Creative Lab. Toaster continued to develop my conceptual thinking as well as hone my digital design, UX and prototyping skillset. Outside of my agency work, I collaborate with smaller clients, universities and other creatives to realise projects and pursue weird and wonderful ideas all in the name of challenging my skillset and broadening my horizons. 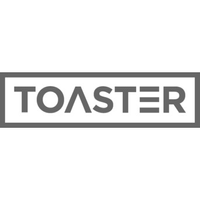 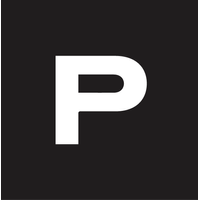 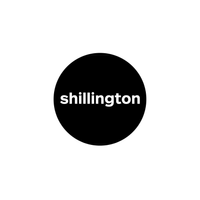