I do work that makes a difference. I make complex stuff simple and emotionally relevant. I think strategically and conceptually and get my team members to do the best work of their careers. Agency experience includes OgilvyOne, TBWA, M&C, Meteorite and Fox Parrack Singapour. Recent business results: Cybersecurity campaign: Helped to double the company's value in 18 months, from $0.8bn to $1.6bn. IoT campaign: Within a week of the campaign's launch, the company was talking to five CEOs of its biggest potential customers. The campaign was subsequently awarded IT Campaign of the Year by Computing Magazine. Database software campaign: Currently helping revenues grow at an annualised rate of 30%. Insurance software rebrand: Two years later, the company sold for 4x its previous value. 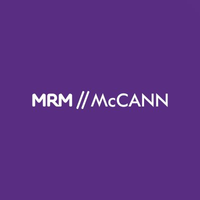 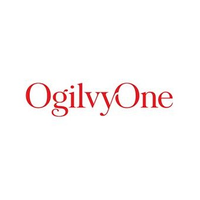 You’re not yet connected with Alistair