I am currently Refinery29 's Creative Lead on Branded Content in the UK working across all categories to create interesting, relevant and informative content for our readers. Over the past 8 years I've lived in Dubai as a creative (art director / copywriter) at the award-winning Ogilvy, freelanced in London, Paris & Amsterdam for advertising agencies and helped start ups hone their brands and create buzz for them. In 2017 I was elected first ever president of SheSays London, doubling their events and continuing to grow their online & offline community during my stint. In 2015 I also co-launched their mentoring arm, Who's Your Momma, and to date the scheme has paired over 200 women with mentors. Aside from supporting women in the industry I also launched The Freelance Circle last year. The FC is a website that gives freelancers a voice and invites them to anonymously review places (5 star ratings) they've freelanced with the aim to improve and add a level of transparency to the gig economy for both freelancers & agencies. Over the past few years I've been recognised by: Campaigns Magazine's Future Female Leaders '17, The Hospital Club 100 '17 and most recently Creative Review's 'Creative Leaders 50' . I have also been on several creative award judging panels in Europe & New York including The Lovie Awards. If you want to get in touch, feel free to email me: caseybird23@gmail.com 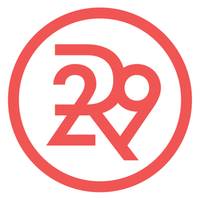 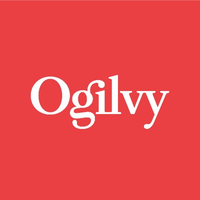 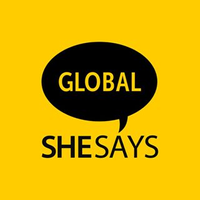 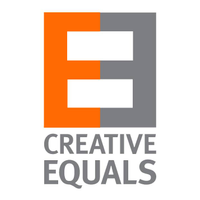 Freelancer of the year - Shortlist 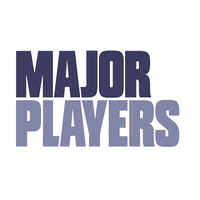 You’re not yet connected with Casey