Grant is a London based Director & filmmaker working in commercials, branded content and music videos. His narrative work has screened at the BFI and BAFTA and he's won a Limelight film award for emerging talent. He has shot commercial work for Warner Bros, Mattel, Sainsbury's, PayPal, Hubbub Foundation and the Media Trust and has had his music videos screened on MTV 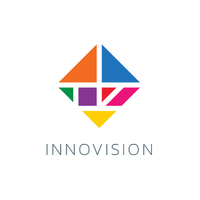 You’re not yet connected with Grant