I founded Me.Decoded and established an employee Neurodiversity network at Capco, where I work as a management consultant in financial services, after being diagnosed as autistic in 2017. This was three years after my son was diagnosed at the age of 5, and twenty years after my mother was diagnosed as bipolar. When I first read about Neurodiversity inclusion, I was attracted by the viewpoint of being perceived as different not less. This is what I want for my family, as well as everyone who is neurodivergent. Having seen the difference that raised awareness, with the right support and understanding, can have on bringing about big changes for the Neurodivergent, I now want to help drive bringing about that change on a wider scale. 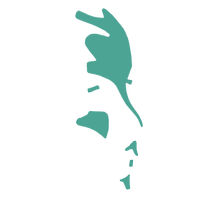 You’re not yet connected with Helen