Kareem Reid is founder of Body Party, an intentionally queer space for black bodies and the people who love them. Reid studied Film and Literature at University of Warwick. His critical essays, club nights and video installations have been featured in institutions Research Centre for Material Culture, (Leiden, Netherlands) and Tate Britain (London) as well as London and New York based publications Dazed, i-D, British Film Institute, The Fader, Temporary Art Review and ARTS.BLACK. He has been selected for the 2018 edition of Glasgow International and is currently studying Writing at Royal College of Art. 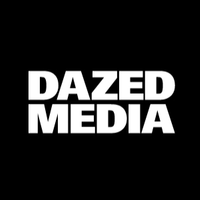 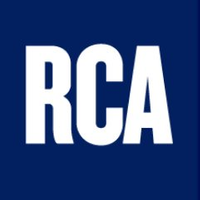 You’re not yet connected with Kareem