Kuba Shand-Baptiste is a commissioning editor and columnist on The Independent's Voices desk. She typically covers news, politics, pop culture and social justice, and has written for the website since 2016. Kuba has also been a part of gal-dem, a publication run by women and non-binary people of colour, since 2015. She has also served as the publication's chief sub-editor for the past two years. Prior to joining The Independent, Kuba worked at The Pool, where she wrote a number of feature articles, conducted interviews and reported on the news. Before that, Kuba was an editorial assistant at The Financial Times' Money Management Magazine where she wrote news and feature articles on personal finance. Kuba's writing, particularly around race and migration has been featured and referenced in books including: The Pool's "Life Honestly" and Charlie Brinkhurst-Cuff's "Mother Country. She has written feature, news and opinion articles for The Guardian, Black Ballad, The Metro, VICE, SELF.COM, gal-dem, Stylist, Ladybeard, Dazed, the FT Adviser and more. Aside from writing, Kuba has made a number of appearances on BBC Radio 4's Woman's Hour, as well as a BBC Radio 4 documentary on black beauty standards. She has been in a Guardian documentary on eating disorders, and has been featured on a number of industry panels. In 2018, Kuba both hosted the New Girl Media panel at the 2018 BFI Woman With A Movie Camera Summit, and later, led a week-long journalism course for teenagers with the BFI and gal-dem. 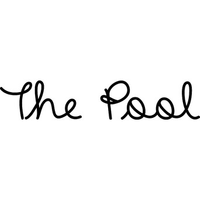 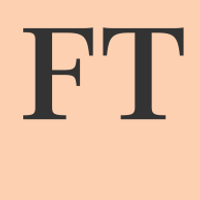