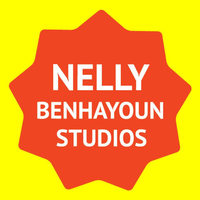 You’re not yet connected with Laura