Brazilian freelance journalist and PhD candidate in Visual Arts at Universidade Estadual de Campinas (UNICAMP). Holds a Master's degree in Semiotics (2012-2014) at Pontifícia Universidade Católica de São Paulo and a BSc degree in Journalism (2008-2011) at Faculdade Cásper Líbero. Currently works with innovation, futurism and research at UP, being responsible for the blog and the newsletter UP Future Sight. Worked as a Brazilian localization game tester at Rockstar Lincoln. Creator of the fashion blog Fiercekrieg (2010-present) and the Facebook page Ponto Ômega and has articles published in websites such as Versions, Kill Screen, Folha de S.Paulo, Syfy, Neon Dystopia, and texts published in magazines such as Fast Life. A researcher of technology trends at Envisioning, she is also a freelancer writer and researcher in the area of futurology and technological innovation. She has academic papers published in books and journals, which were presented in national and international universities such as University of Vienna. She has science fiction short stories published in anthologies, besides her series of cyberpunk e-books REQU13M. She presented the podcast focused on electronic music HEXCAST at the British online radio station futuremusic.fm until 2016. She interpreted the character Luna for an immersive futurology and science fiction inspired project for companies, FEXco. She manages the Facebook page Ponto Ômega, which is focused sharing news on science, technology and science fiction. As a lecturer, she joined events such as Virada Empreendedora and TEDxMauá 2017. https://www.linkedin.com/in/lidiazuin/

Head of innovation and futurism 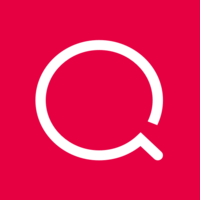 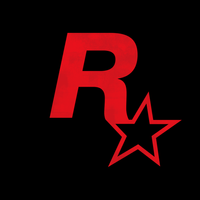 You’re not yet connected with Lidia