Originally from Southern California, Marlene bounced around from city to city within the United States as a child wondering where she would land. As an adult, she is now a graduate of the University of New Mexico with a BFA in Film & Digital Media and a current MA student at the London Film School and still curious about where she'll land. Her 16mm directorial debut 'SANGRE' was an Official Selection of the San Pedro International Film Festival 2017, and explored the theme of 'unconditional love' and raised the question 'could you love someone after learning the ugliest truth about them?' As she continues directing, she hopes to improve her skills in telling stories that are deeply personal and to continue to ask tough questions through her work.

Co-Producer, 'We Choose To Go' 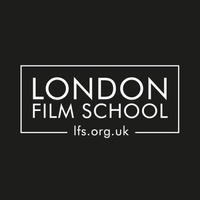