I am a freelance filmmaker with experience writing, directing and creative leading branded content campaigns for clients such as; Coca Cola, Smirnoff, Vodafone, UK Government, and more. I have written and directed a number of short films with commissions from Channel 4, Sky Arts and Roundhouse. My work has gone on to screen at BAFTA qualifying festivals and has won a number of awards including ‘Best New Talent’ at BFI Future Film Festival, ‘Best Director’ at Kodak Student Commercial Awards, and a Sundance Ignite Fellowship for emerging filmmakers. 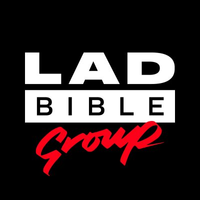 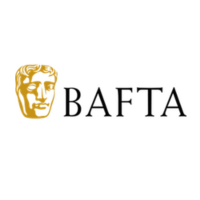 You’re not yet connected with Matty