Nikoleta Martjanova is a London based figurative painter. Born and raised in Riga, she moved to London as a teenager, eventually pursuing education in Fine Art, she recently graduated from Chelsea College of Art and Design. She now works from her studio situated within an iconic factory building on Southgate Road by Regent’s Canal. Parallel to her painting practice, Nikoleta has worked in several galleries, most recently as an Assistant Curator at Thrown Contemporary. She has recently co-founded an initiative called Bumaga Gallery, working with 11 artists altogether, Bumaga is not a physical space, but instead organises contextualised short exhibitions, working with emerging and underexposed artists. 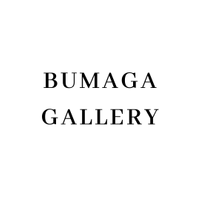 You’re not yet connected with Nikoleta