Nosa Eke is a Director and Narrative Experience Designer from London, UK, specialising in multiplatform storytelling who loves all things lo fi and hi tech. Beginning her career in music videos and short films, Nosa’s work has expanded beyond the traditional. She walks between experimental genres and unfamiliar mediums, playing with new technologies, filming formats, web browsers and ephemeral events to make a new kind of multiplatform film or experience. She has created visuals and written scripts for films, web series, music videos, immersive theatre events, viral videos and digital advertising campaigns. She was picked as an emerging director by BAFTA Crew x BFI Network 2017/2018 programme and is currently doing a residency at the Nottingham Mixed Reality Lab creating a new kind of digital series. Her work has been presented at venues including The British Film Institute, Picturehouse Central London and the Genesis Cinema. She has been a Digital Creative for Disney, working on social ideas, 360 video and VR experiences. Nosa is an alumnus of The BRIT School and most recently The National Film and Television School, receiving a prestigious scholarship from BAFTA, SKY TV and The Royal Television Society while studying. She has also been a young writer at the Soho Theatre in London. After a sold out screening at the East End Film Festival and a packed screening at Sony Pictures Entertainment in LA for her latest multiplatform web series ‘The Grind’, Nosa is currently pitching it to digital and TV broadcasters. @nosaferatu 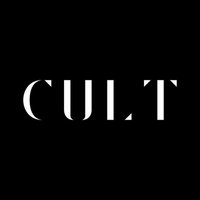 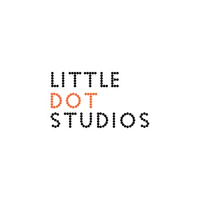 You’re not yet connected with Nosa