Three men received three cubic meters of boards. They were suggested to build a fence that would enclose the largest possible area of land. The first man took all of his boards and walled as much space as he could. The second man put each board horizontally, so that he could build a very long and very low fence. The third man took several boards, drove them into the ground around himself and wrote on the inside: "Entrance". Writing on fences is what I love most about our work in advertising. 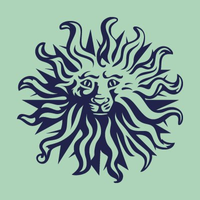 You’re not yet connected with Polina