Actress, casting director and CEO of Duart European Actors Platform, the first digital casting platform in the region. Working as a CA she worked on the tv series “The Dark Tower” (Amazon Prime), movie Ibiza (Netflix), The Guardian Angel, Lifeboat, as the actress she had a small role in BBC tv series McMafia. As a Founder, she ensured that Duart gets selected for Web Summit (Lisbon) in 2017 as one of the promising startups in the world and other big IT conferences. By the end of this year, a new version of Duart platform is coming out, changing the tagline and adding a lot of new features and sections, such as Job posts and application possibilities, and News part as insides from the industry. The database becomes open to all movie sectors: from makeup and costumes, to productions and post-productions. She still hopes thou to shoot movies as an actress and make her own solo theatre performance. 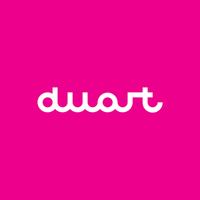 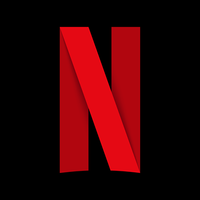 Master of arts in Acting

Academy of Drama Arts in Zagreb

You’re not yet connected with Sanja