Senior Freelance Creative // Co- Founder My career launched as I handed in my dissertation at London College of Communication. That day I flew to Singapore to work at BBH's Asia-Pac office having been selected from hundreds of applicants worldwide. On my return to London I won the Cream portfolio competition which placed my book in the UK Top 20. This lead to internships at Anomaly, JWT, Mother and AnalogFolk. I signed a permanent contract with the latter after winning a global pitch as lead creative team in my first few weeks and continued to create campaigns for brands such as Malibu, Dulux and Sainsbury's before I moved to AMV BBDO. There I focused my efforts on Guinness, Bacardi and Mars brand portfolios before taking my current position at 18 Feet & Rising, the first agency in the UK to be granted B Corp status. As Co-Founder and Creative Director of CRACK + CIDER, I have been invited to blog for The Huffington Post and speak at many industry events such as Glug, Creative Social, Cannes Lions Main Stage, SheSays and TEDx. I have also run Social Impact workshops at Cannes Lions Festival and lecture on the subject at University of the Arts London. My passions outside of work are live music, where you'll always find me jumping around down the front of a gig, and travel, where you'll find me somewhere I've never been before. ACCOLADES: D&AD Graphite Pencil - Branded Content & Entertainment - Guinness Cowboys of Compton Creative Female Trailblazers - Names as 'creativity's female future' among 30 top female creatives in the industry by Campaign and Creative Equals. Cannes Lions, See It Be It - Class of 2016. I was chosen from 500 global applicants to take part in this prestigious programme aimed at helping 15 high-potential women achieve leadership positions. Campaign Digital Maverick- Named among the top 7 women shaking up digital marketing by Campaign magazine IPA Woman of Tomorrow 2016 - Finalist in the 'Creative' category. BIMA 100 - Named as one of the 100 people driving UK digital NESTA x The Guardian's New Radicals - Named 4th in the 50 trailblazers of the UK third sector with CRACK + CIDER Creative SuperHero 2018 - Named as one of 100 Creative Superheroes to celebrate the release of the book Creative Superpowers. scarlett.montanaro(at)gmail.com Instagram: @scarlettm Twitter: @s_montanaro 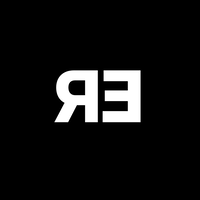 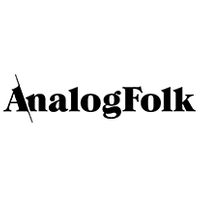 The IPA (The Institute of Practitioners in Advertising) 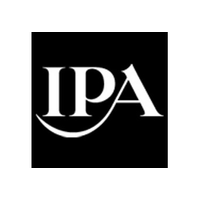 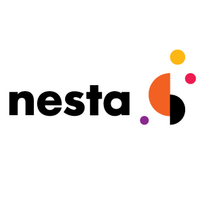 You’re not yet connected with Scarlett