Sophie Wedgwood is a photographer from Camberwell, London b 1991. Sophie first began working in reportage, travelling the UK for a project titled ‘Growing up Young’. Her portrait of the nation was nominated for a Webby for Best Photography, World Press Award and Magnum’s Award for Graduate Photographers. This year Sophie won Magnum Photo’s Award for Emerging Photographer selected by Lua Ribera and an honourable mention in The 15th Julia Margret Cameron Award, selected by Elizabeth Avedon and Mona Kuhn. She is particularly in interested in the narrative and depth in the ordinary which is reflected in her images of everyday life. Sophie lectures at UAL. ​ Recent press: BBC News, BBC World Service, Vogue Italia, It's Nice That, Royal Photographic Society, Dazed & Confused Magazine, AnOther Magazine ​ 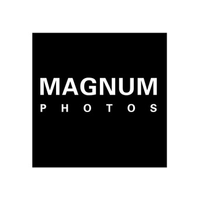 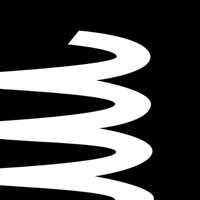