Tina Gorjanc is a Slovenian multidisciplinary scenario designer who is recognized for her work that merges the practices of fashion and textile design with biotechnological procedures. She graduated from the University of Natural Sciences of Ljubljana, Slovenia in 2012 and her graduation project granted her the A’ Silver Design Award in the Fashion, Textile and Garment category, consequently placing her as the 10th world’s leading designer to watch for in 2017/2018 in the same category. While carrying out her Master course at Central Saint Martins she was awarded the Mullen Lowe Nova Award, a grant that is presented to 5 top students for their exceptional accomplishment. After graduation, the provoking nature of her project caught the attention of some of the biggest newspaper companies including The Guardian and New York Times as well as design and science-focused magazines such as Dezeen, Motherboard and Trend Tablet. Her exposure to the media placed her as one of the leading promoters of critical and speculative design as well as an active advocator of bioethics, bio-sustainability and bio-design. With just over two years from opening her practice, she had the privilege to present her work on several events and exhibitions across the globe including Biofabricate New York 2016, Most Contagious 2016, London Design Festival 2016 and 2018, Demo-Adi Barcelona 2017, Echo Dubai 2017, Eye of Gyre Japan 2018, E-Cuerpo Mexico 2018 and 2019, Vienna Biennale 2019, etc. In May 2017, she has been awarded the A’ Silver Design Award in Public Awareness, Voluntarism and Society Design Category for her current work. Her work has been featured in the new TV series produced by the public Franco-German TV network ARTE in September 2017, which is dedicated to new emerging talents in the innovation design field. Today, Tina continues to work on her projects from London, where she tries to fulfil what she believes to be her responsibilities of a designer in our current society and therefore aiming to make meaningful contributions to progress on a variety of fields. Tina is currently developing commissions from several galleries - Science Gallery Dublin in Science Gallery London - and private organizations - Somerset House, Architect Association in Westfield Center London as well as being an educator and writer for educational institutions such as Central Saint Martins, London College of Communication, University of the Arts London, etc. She is also a contributing writer for Clot magazine. 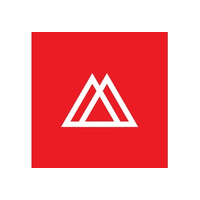 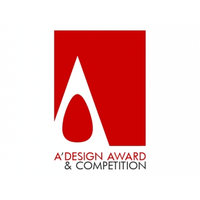 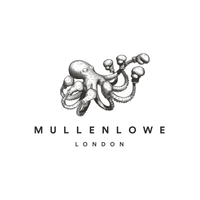 You’re not yet connected with TINA