I am a journalist, content manager and a creative writer. My experience in the industry is broad having worked in the mediums of broadcast, print and online. I have written and worked alongside major companies such as The Guardian, BBC, ITN, Our London Olympics and ITV. I was formerly the Editor of Dream Nation. Recently an open letter that I published to a racist abuser went viral and was featured in major news publications including Buzzfeed, Evening Standard, BBC, The Independent, The Daily Mail and the Huffington Post. The content was shared just over 12,000 times and viewed just under a million times online and as a consequence, I appeared live on London Live News and BBC News to discuss cyber-bullying, social media trolls and the culture influencing the way 20 somethings use the internet today. As a writer, producer and broadcaster I have been able to garner a lot of interview skills, generate exclusive content and the opportunity to build and stay in touch with an extensive network of contacts over time which in turn makes working in the magazine environment a lot easier. 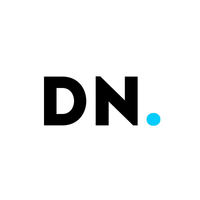 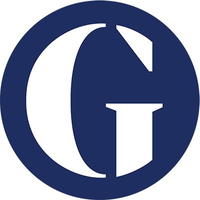 You’re not yet connected with Tobí Rachel