As Creative Director of The Full Service and former Creative Director of Hunger Magazine, Vicky is a visual fanatic. Directing content across fashion, music videos, short films and TV commercials, her approach is to create bold, attitude heavy pieces of work. Creating both TV Commercials and Stills Campaigns for brands such as Rimmel, Bourjois, Jil Sander, Chanel, Elie Saab, Vichy and Agent Provocateur, she brings an edgy and provocative flair to her work – as well as getting gutsy performances from artists including Rita Ora, Charlotte OC and Dua Lipa. A bright light in a new wave of female directors, Vicky was nominated for Best New Director at the 2015 Shots Awards and won a Silver at the 2016 Young Director Award in Cannes. In 2017 Vicky was awarded the Creative Circle award for Best Up and Coming Female Commercial Film Director and also appeared on the cover of Pitch Magazine's 'Winners' Issue. Represented by The Graft and TonicReps 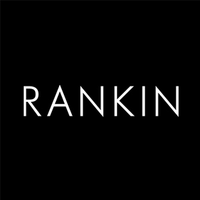 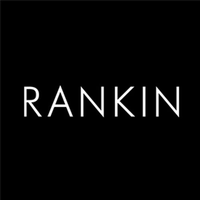 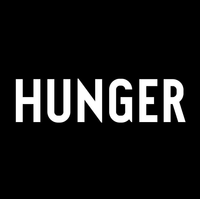 You’re not yet connected with Vicky