The Dream Corporation was founded in 2017 by one of the 20th century’s most pioneering — and secretive — figures, Dr. Horatio Sands. After making his fortune as a visionary engineer at the vanguard of the Information Revolution, Sands vanished from the public eye for over a decade. In 2017 he released his first public statement since his disappearance, announcing his concern with the effects of technology on the psychological and emotional well-being of human beings. He subsequently founded The Dream Corporation with the goal of redirecting technology back at the problems it had itself created — using groundbreaking VR technology to provide people with the primal fulfilment lacking in their lives. 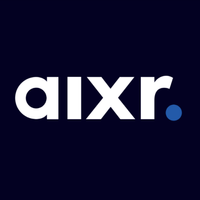 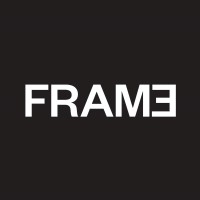