PRODUCER Experienced producer in short films, music promos and branded content, having risen up the ranks since 2013. In 2018 she produced Little Pyongyang, a cinematic documentary directed by Roxy Rezvany, which had its World Premiere at CPH:DOX 2018 where it was nominated for the NEXT:WAVE Award and its UK Premiere at Sheffield Doc/Fest in June 2018. It has since gone on to win multiple awards such as Best Director at Underwire Festival, Best Cinematography at SIMA and Best Documentary at The Smalls Festival. Previously she has worked as an in-house and freelance producer on global campaigns, producing a variety of docs and branded films for brands such as the Tate, KYRA TV, Christies, Tiffany’s, Crestbridge, Avon among others. She is a founding member of the female film collective Sorta Kinda Maybe Yeah - a female film collective with a DIY, collaborative and inclusive approach to filmmaking. She produced, edited and starred in its eponymous web series which has been covered by Dazed, i-D, Gal-dem, ASOS and worked with MONKI, International Cinema Organisation, Gal-dem, V&A. They have screened work and run DIY filmmaking workshops at the BFI, Brainchild Festival, Underwire Festival, among others. The collective was chosen in 2017 by development scheme Modern Tales to develop their long-form project Orchids. 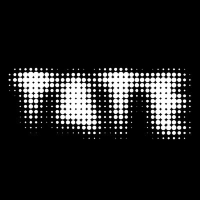 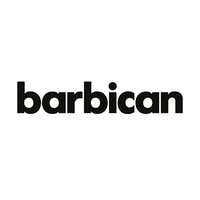 Chelsea College of the Arts

You’re not yet connected with Aya