Cyrus Lo has worked on projects ranging from video advertisement and animated documentary to interactive illustration and animated installation for singers' concerts. His clients include the Westfield Corp, Victoria and Albert Museum, Hostel World, celebrities in Asia such as Bibi Zhou and I Love You Boyz. Cyrus is a Motion Graphics Designer. In 2015 he began studying at the University of Art, London with a Bachelor Degree in Animation. He is also a 2014 graduate of Middlesex University with a Bachelor Degree in​ Media and Cultural Studies. His language skills are including English, Chinese (Cantonese and Mandarin) and Japanese. 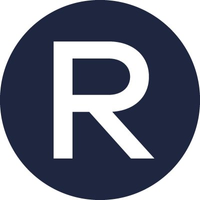 You’re not yet connected with Cyrus