I can summarise my life (well the last 5 years in 5 or so highlights) 2011-Manchesters most sort after Tom Waits sings Britney Spears Songs Performance Artist Cabaret Act- Graduated from Manchester School of Art BA honours, Interactive Arts 2:1. 2012- Composed "Beyond The Parasol" for the Leeds Ballet Company Phoenix Ballet. and was awarded an MA in Sonic Arts from QUB S.A.R.C 2013- Featured on BBC Radio 1, and was on the Scratch My Progress Artist Development programme with the Oh Yeah Music Centre, also worked for iloveqc.org and designed 3D projection mapped live visual's, and other audio reactive stuff. 2014- Developed advertising campaigns for Simply Zesty "Every Lidl Helps' also exhibited at the Royal Academy of Ulster, and videos I directed were featured in The Irish Times, 2015: The Thin Air music blog, one to watch, BBC Introducing track, of the day, record of the week X2, Commissioned to create a Sound Installation for the National Theatre's production wonder.land, Awarded Funding from The Arts Council of NI, and The Princes Trust, 2016, travelled to Canada. Artist in Residency in Berlin and Grey County Canada, and in talks with various music industry professionals. to work with favourite bands, 2017, started at Tileyard Education, studying an MA in Commercial Songwriting and Production 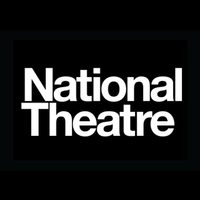 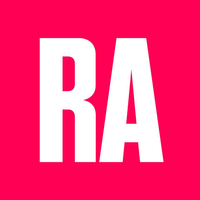 You’re not yet connected with Edward