I’m a freelance motion graphics designer and art director based in London. I’m specialised in motion graphics, UI design & animation, art direction, video composition, 3D, illustration and photo-manipulation. Working for close to 15 years, half of it as a freelance, always in charge of all sorts of projects for national and international clients, from feature films to video games, commercials and TV shows. Some of my recent work include films as Spectre, Kingsman, Avengers: Age of Ultron or Star Wars: The Force Awakens. I work with After Effects, Cinema 4D, Photoshop, Illustrator, Premiere and Final Cut. 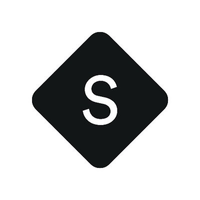 My College of Design

Top10 finalist in the global "Made with After Effects" competition

You’re not yet connected with Ernex