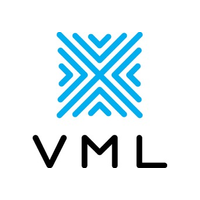 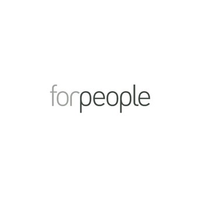 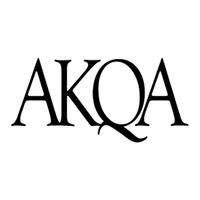 You’re not yet connected with Grace