June has enjoyed a 20-year career which has already seen her become one of the most recognizable faces of British television, as well as being one of the UK’s most intelligent and dynamic young hosts. June is a media phenomenon and is the only host of her generation that is equally comfortable interviewing politicians, celebrities and members of the public. June has also taken on the world’s most challenging live audiences, hosting 2005’s major Make Poverty History event in London’s Trafalgar Square and presenting at the UK leg of Live Earth in 2007. In 2008 alongside Will Smith she also hosted Nelson Mandela’s 90th Birthday celebrations in front of 30,000 people in London’s Hyde Park. June has worked extensively with the Prince's Trust for two decades and also campaigns for The One, Product (RED) and the United Nations. She was awarded an MBE (Member of the British Empire) on the Queens 2007 new years honours list for her services to broadcasting and charity, making her one of the youngest people to receive an MBE. June is the Co-Founder of the Women:Inspiration & Enterprise. WIE first launched in NYC in 2010 and then in the UK in 2012 and has featured leading speakers from a gamut of industries, previous speakers include: Sarah Brown, Melinda Gates, Arianna Huffington, Donna Karan, Queen Rania, Nancy Pelosi, Iman and many more. June is co-host of Sky News’s flagship weekly current affairs show “The Pledge”. She is the author of “Diversify” and “Power of Women” both are published by Harper Collins and currently out on nationwide release. www.Diversify.org She was recently appointed as the BBC’s first Director of Creative Diversity, she assumes the role in Nov 2019. 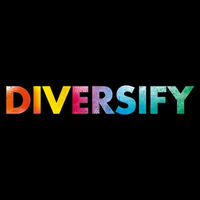 Co-Host of The Pledge 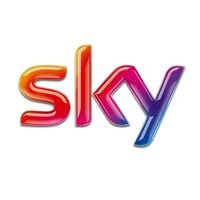 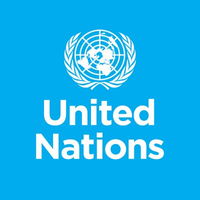 You’re not yet connected with June