A graduate from the London College of Printing, Kuchar is an award-winning creative director. He is the co-founder of men’s magazine Port and founder of British watch company Sekford. He is currently the Telegraph Media Group Deputy Creative Director and Creative Director of magazines. He has worked with some of the most renowned art directors, publishers and corporations around Europe such as the NZZ am Sonntag, Nestlé (Switzerland), The Guardian, The Spectator, Tate and Royal Academy (UK), Público (Portugal), Rizzoli (Italy). Kuchar is recognised by D&AD, Society of Publication Design (USA) and Society of News Design (South America). He has also been a guest lecturer at various institutions and judged on international design panels. 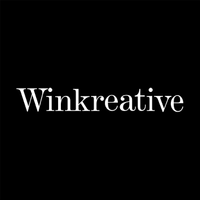 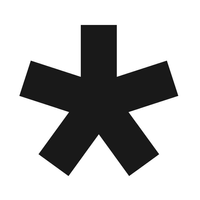