Louisa Rechenbach is a German documentary filmmaker and photographer based in London. She graduated with a degree in film from the University of the Arts London in 2019. With a passion for storytelling as a force for social change, Louisa has spent the last months working on her short documentary on gender neutral parenting. Louisa has worked across film and photography over the past six years. Various jobs in production companies and as an Assistant on set have shaped her good understanding of both mediums. Among other projects, she has worked as a Production Assistant for six months, as a Second Assistant Director on two German feature films and most recently assisted on the short documentary After Birth by Bronwen Parker-Rhodes for The New York Times. Louisa now focuses on working as a an event photographer and stills photographer on film sets, while continuing her practise in documentary film. 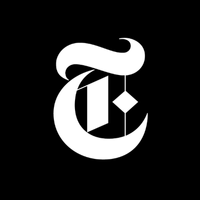