Comedian, performing stand-up, character, sketch and improv comedy in London. As a multi-hyphenated person, she’s also a photographer, dedicating her time to live theatre, production and promotional photography. As an added side-gig, in her attempt to take over the world by drowning it in content, she produces all kinds of written, audio, graphic and video content. Oh, and because she never stops, she can also be found playing capoeira and dancing lindy-hop in her free time. Her work has appeared at the BBC, the East End Film Festival, Funny Women and more. 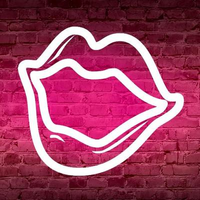 You’re not yet connected with Mariana