I love storytelling and the power of words. Outside of my role as Editor and Copywriter at the BFI I write about film and TV and have filed for Disney, SciFiNow, The Quietus, WOW 247, IGN, FilmJuice and Little White Lies. I also provide script reports for companies such as Studiocanal, the BBC and Green Door Pictures. Previously, as co-director of Midnight Movies, I programmed cult film nights with guests including John Landis, Dario Argento and Edgar Wright, and produced and presented a podcast. I'm available to cover interviews, set visits, reviews, features, or provide script coverage. I'm also on the lookout for new opportunities and adventures. 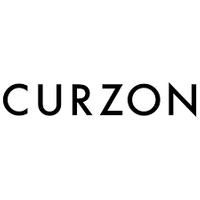