My passion for film blossomed from a young age, watching films and shows from all over the world back when I lived in Spain. I was not only moved, but also very curious about how through sound and image, a stranger could cultivate so many emotions in an audience. I was attracted to the magic of television, the ability that storytelling has to make you feel joy, motivation, anxiety or melancholy, and how some films can stay with you for a lifetime, as if the story unfolding on screen was a memory of your own. Moving to London more than four years ago gave me the opportunity to study and graduate on BA (Hons) Film Practice at London College of Communication (UAL). Now, I am fulfiling my life-long goal of working as a videographer and editor, making audiences travel to different places and having an impact on their emotions, the way I traveled and felt when I was a kid.

Summer in the City 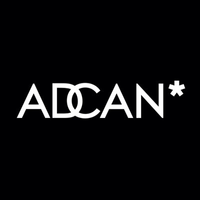 Student Staff of the Year

You’re not yet connected with Neli