Nosa Igbinedion is an award winning writer, director and editor raised in South East London. He is multi-talented and has skills that stretch across the gamut, from writing and directing to editing and motion graphics. His short films have played in notable film festivals around the world such as The Hydra (Best Short at BFM awards), The Prayer (London Short Film Festival selected), Oya: Rise of the Orisha (Film Africa official selection) and Yemoja: Rise of the Orisha (African Movie Academy Awards Nominated). In addition he has edited and created motion graphics for corporate videos and commercial adverts for brands such as Sony, Microsoft, Martini, O2, and Bacardi that have been broadcast on television globally. Currently he is in preparing to screen a short film he wrote and directed that was commissioned by the BBC and BFI for their 'Born Digital' Scheme. On the film, he wrote, directed, edited and produced the visual effects for the production. 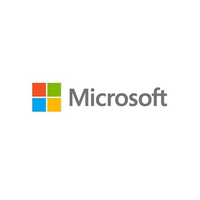 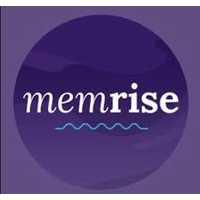 You’re not yet connected with nosa