I'm a 25 year old Irish graphic designer living in London. After completing my undergraduate BA in Design for Visual Communication with First Class Honours, I interned at Zero–G, Detail and Atelier Projects. Having spent a year working with some great studios in Dublin, I moved to London in July 2014 to work at Mr. President (DRUM Creative Agency of the Year 2014) where I was Junior Designer for 8 months. Here I worked with brands such as Nike Womenswear, Unilever, Martini, Bacardí, Greenpeace and Virgin. I decided to leave advertising to pursue other avenues in my work and spent a year as a graphic designer at Applied Wayfinding—a signage and wayfinding consultancy in London. There I designed legible systems for complex environments with an experienced team of information designers, graphic designers and planners. Clients included The Metropolitan Museum of Art (NY), The City of Edmonton (CAN) and The National Gallery (UK). In August of 2016 I was invited to join a new project as part of Wieden+Kennedy London and am currently the Graphic Designer on a small team working with emerging technologies. 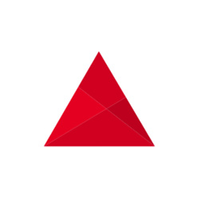 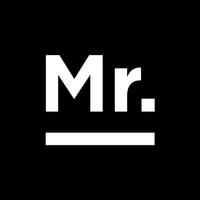 You’re not yet connected with Ronan