I am a 19 year old aspiring filmmaker looking for work in the film industry. My passion for film has really grown on me for years, from studying creative media studies in high school to studying at college for three years. I have been offered a unconditional place for university this year, however I declined to take a gap year to do a lot more work experience for film companies and also short courses in my spare time. I have some work experience that I did during my college years which was taking the role as a runner at Pinewood Studios for a make-up academy called ‘The Iver Make-Up Academy’. Also for a month and a half I worked with a film charity company called 'Made TV' where I would edit previous short films on the program ‘Adobe Premiere Pro’ until a deadline which would be set by the company. 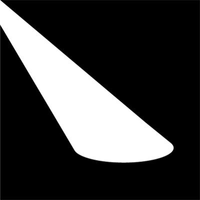 You’re not yet connected with Shay-Lynn