Starting her career in London as a filmmaker, directing music videos and short films, Clare moved to Paris to Produce and manage the department of designers and artists on various animated feature films for Universal Pictures, such as Despicable Me 2 and The Minions. Moving back to London, she gained valuable experience in the interactive and immersive arts industry, including VR and AR experiential films. Working closely with directors and artists, she has helped to create award-winning physical installations and virtual projects. Having since joined Jotta, as a Creative Executive, Clare oversees every aspect of a project, from concept to delivery, bringing her knowledge of storytelling and the use of mixed realities to integrate technology as an exciting and powerful partner to create engaging interactive experiences. Leading the New Business and PR strategies, Clare has gained valuable contacts in the fields of Arts, Advertising, Film and Design and has worked extensively on concepts for treatments and briefs within those sectors. 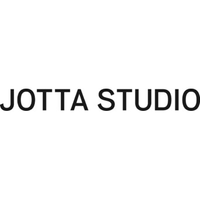 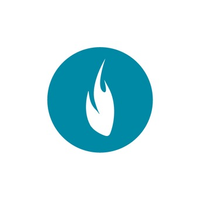 You’re not yet connected with Clare