UK Designer of the Year 2014 : http://bit.ly/1kvEB97 I've worked at innocent since launch in 1999. In that time I've been responsible for building the brand from scratch, via copywriting, advertising, design (packaging, digital, office environment...), tone of voice and culture. I've worked with agencies and built an in-house creative team. I think we've done some great work. And the odd duff bit too. But that's normal. Specialties: copywriting, design, advertising, art direction, creative direction, digital/social, brand building, packaging, tone of voice, public speaking, awkward silences (that's when I'm thinking). Other things I've done: a 12 week stint as Visiting Creative Director at Wolff Olins in London (Spring 2013). In 2012 I did some work as a consultant, helping other businesses improve in the areas of creativity, tone of voice, being entrepreneurial, hiring the right people, writing adverts, etc. Clients included Dyson, Coca Cola, GOV.UK/GDS (UK government digital service) and MPC. In 2010 I was Visiting Creative Director at Method in San Francisco. Elected to D&AD Board of Trustees 2014-2017 http://www.dandad.org/en/new-look-dad-board/ 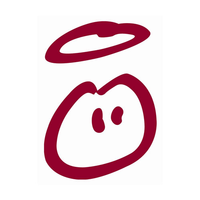 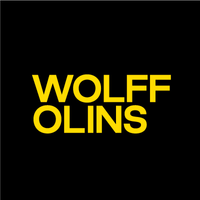 D&AD Board of Trustees

UK Designer of the Year

You’re not yet connected with Dan