Jason Filmore Sondock is a film director, photographer, and creative based in New York. After a terrible bicycle accident in which he ripped the skin from both knee caps and his left elbow when he was 12, he decided to build a tiny cardboard mag lev train. Since then He's been making strange things. He is half of the director duo rubberband. Represented in the US + UK by SMUGGLER and in Germany by BWGTBLD. He's won some stuff and been some places. He loves what he does and loves you too.

NYU Tisch Shool of the Arts

Directors on the Rise

The One Club for Creativity 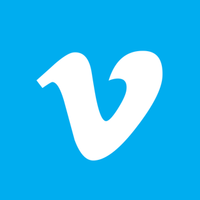 Directors on the Rise