Malcolm Hadley is a British Cinematographer with over 20 years experience in film & TV production, recognised for his expertise in stop frame cinematography. He has worked on many multi-award winning commercials, shorts & feature films including the critically acclaimed The Periwig Maker, feature films for Tim Burton : Corpse Bride (2005) & Frankenweenie (2012) and Wes Anderson’s Isle of Dogs (2017). In commercials he continues to work for some of the industries most distinctive directors and is sought after to provide creative and technical expertise for projects that combine elements of live action, stop frame and motion control. He is a visiting a cinematography tutor on diploma and degree courses and is a member of The Guild of British Camera Technicians & BECTU. 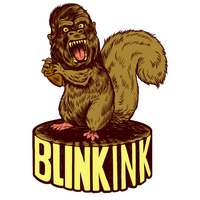 You’re not yet connected with Malcolm