I am an award-winning creative director, writer, art editor/critic and artist. As a creative writer/thinker, as well as experienced, designer, creative director and visual artist, I now combine these skills to produce concepts and thinking spaces for brands really intent on exploring their relationship with their audience on a deeper sociological as well as economical level. My creative studio [HOUSEOFTHOUGHT.io] produces narrative driven creative work across disciplines. My fiction, non-fiction and art have appeared in a range of publications including Granta.com, Grey Magazine, and the anthology Tales of Two Cities (Penguin Random House). My most recent stories appear in the inaugural edition of Freeman’s, a new literary journal which also features writing from a number of top writers including Haruki Murakami, Dave Eggers and Helen Simpson and online literary journal Catapult.co. Formerly I was the creative director and art editor of Granta Publications during which time I created original features with art and photography, publishing and creating work with of a host of established and new artists including Adam Broomberg and Oliver Chanarin. I created a distinct aesthetic for the publishing house across its magazine and book activities, collecting a number of awards including D&AD and Communication Arts along the way. Previously I art directed and designed a range of titles for the literary division of the Random House Group. Projects outside publishing included creating a brand strategy for Curzon Cinemas and work with artists such as Tricky. I often speak about art, visual culture and literature at many cultural institutions and educational establishments, such as a recent TEDx event (my talk focused on the economy of deception within images), Unseen Photo Fair, The London Literature Festival and The Photographer’s Gallery. Currently I've just finished first full novel & I am writing two films, one of which I'm directing also. I mostly split my time between Berlin & London. https://twitter.com/MichelSALU 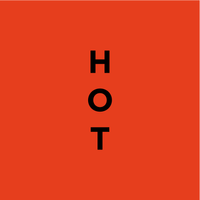 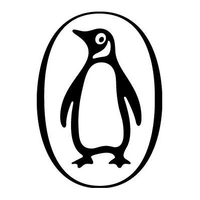 Best cover of the Year 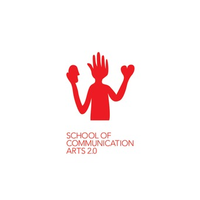 Site of the Day

You’re not yet connected with Michael