Patrick Sanyaolu is the founder of Black Matter London. The vision of Black Matter was created in the Summer of 2016 after I watched and read stories of how young, unarmed, African American men and women were being brutally murdered by the police. I became deeply frustrated at the world's silence on this issue, that period of frustration helped me realise the solution. The world was able to stay silent because my people lack a voice, by this I mean an economic voice. Truly, an economic voice speaks the loudest in a world of capitalism. So, I envisioned a company that would have ventures in arts, sports, media and so on. Its purpose will be to deliver exceptional products and services, create jobs opportunities for marginalised individuals- young, old, Black, White, male or female. 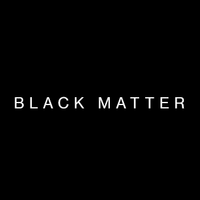 You’re not yet connected with Patrick