London based cinematographer, director and photographer. After receiving BA (Hons) Media Practice from University of the Arts, London Raphael's film work has been screened and broadcasted across the UK, Europe and North America. Raphael is currently working on his production company's debut feature film, Doll Factory, as well as shooting and filming personal and commission work that falls under the narrative realism scope. 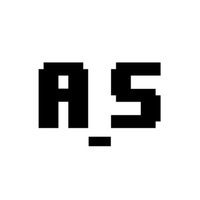 You’re not yet connected with Raphael