Robert Connelly - Creative Director. A bit about me, I am a hands on, art based creative director working in design, content and film with over twenty years experience. Over this period I have worked in Melbourne, Sydney, New York and San Francisco, Los Angeles, Berlin, Beijing, Hong Kong. I have a wide range of skills and work across a number of mediums and typically deal with projects from concept right through to post production stage. Brands i have worked with: MTV, CNN, Harpers Bazaar, Comedy Central, Nissan, A2 Milk, History channel, Miller, VW, ABC, Fox Sports, NBN, Nickelodeon, NickJr, BCG, CBA, Comfortis, Damazin, Hachette, Hoyts, Mavi, Qantas, Wilkhahn, Thredbo, Sony, P&O, Jim Bean, Luxabet and Foxtel. 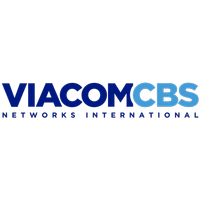 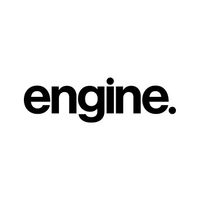 You’re not yet connected with Robert