Dave is a Cannes Gold Awarded Creative Director/Writer with 25 years experience across a broad spectrum of brands, disciplines and channels, both conventional and digital. Launching his career at UK agency of the decade, HHCL, he moved to Australia and Co-founded The Glue Society. Since returning, he has been a Creative Director at 180 A/Dam, WCRS, VCCP, Leo Burnett and GTB. He is currently a Writer/CD at Sky Creative agency, London and is also collaborating on a feature film script with Academy Award nominated Director, Sean Ellis. 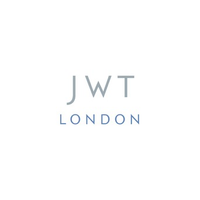 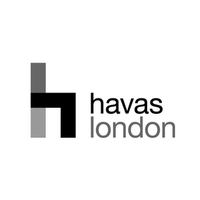 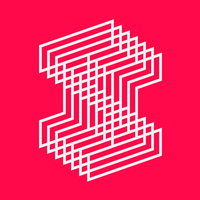 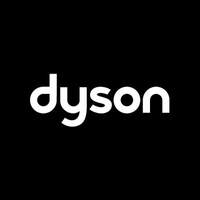 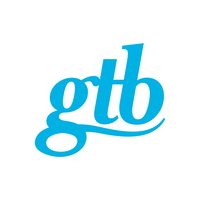 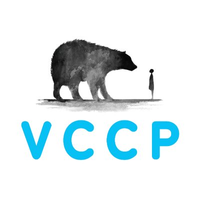 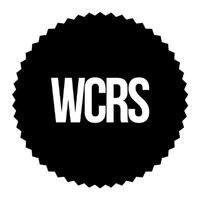 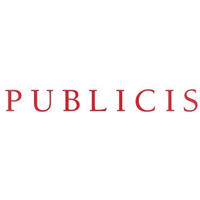 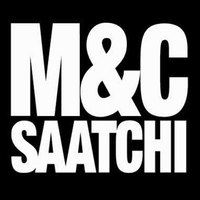 You’re not yet connected with Dave