I've been making ads with my creative partner Lol for 15 years now. Agencies we've worked at include AMV, BMB, Mother, Glue and BBH among others. Some of our most awarded & notable work is the campaign to launch Google’s first mobile and Android platform - Google Translate For Animals which saw us highlighted as ‘Creatives You Should Know’ in Ad Age; the projection mapping event for Toyota Auris, the first of its kind at the time; the much-shared ‘first folios’ gallery Before They Were Famous which we made whilst Head of Placements at BMB, and our recent taboo-busting Bodyform work at AMV BBDO. On the side, we’ve written & directed their own short films, novels and comedy sketches, and represented the UK in the film category of the Cannes Young Lions Competition when we first got together. I recently made headlines with an article in Campaign - The Truth About Returning to Work after Maternity Leave. I wrote about having a job offer retracted because I needed to leave at 5pm to collect my son from nursery. Rather than name and shame the agency, I wrote about how agencies could do better, and how to tackle the problem only 14% of creative directors are women. As a result I am a passionate believer in flexible working and its impact on productivity – so much so I was a speaker at the 2018 Creative Futures conference and Facebook’s Back Her Initiative, and along with Lol, we've now been tasked with the helping shape Publicis’ own ‘agile working’ practices. 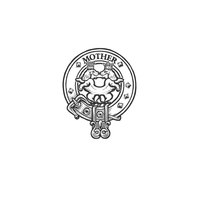 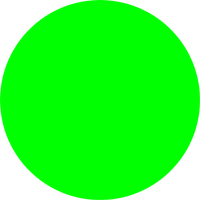 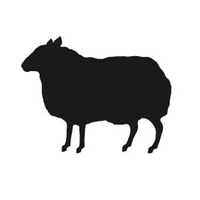 You’re not yet connected with Nathalie