Launched in 2007, Secret Cinema has taken the world of immersive experiences by storm. From grassroots film screenings in abandoned London buildings, to large-scale productions in some of the most spectacular spaces worldwide, we create 360-degree participatory Secret Worlds where the boundaries between performer and audience, set and reality are constantly shifting. 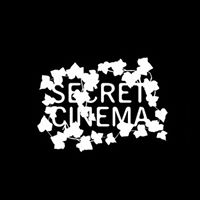