Bright Little Labs is building a kids media giant for the 21st century. We make kids’ books, games, and products that promote critical thinking, computer science and equality. Our flagship kids story is about Detective Dot - a nine-year-old coder who is on a dangerous mission from the C.I.A. (Children’s Intelligence Agency). Kids can join the CIA and carry out personalised activities on and offline. We started on Kickstarter, reached 30 countries, got Cabinet Office backing, and have won a few of awards. Next up: we’re launching in 22,000 schools, writing the first of 3 books with a not-yet-announced publisher, and making cartoons and games. Boom.

Start Up Founder of The Year 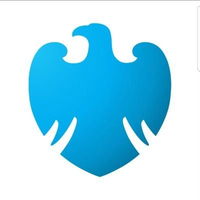