I’m strategically minded and highly creative with over 19 years of marketing experience with some of the world’s most recognisable and forward thinking brands. With a progressive reputation, I drive brands forward by building meaningful relationships with consumers actively participating to build culture not just insert my brand within the conversation. Often leveraging verticals such as music, film, art and fashion, I’m privileged to have worked with some of the world’s biggest bands, artists, designers and directors. I have a proven management track record managing teams in Boston, NYC, Amsterdam, Sao Paulo, Shanghai and London. As UK Marketing Director at Sonos, I was responsible for all communications of the brand covering media, creative, PR, digital, social, experiential, partnerships, influencers, retail and field teams. Prior to this I spent over 5 years with Converse as Global Digital Marketing Director based out of Boston and New York where I led award winning storytelling through social media, digital content, digital advertising, mobile, digital event activations, wearable technology storytelling, ecommerce marketing, and other experiments we played with. Prior to Converse I spent 10 years working within advertising agencies in London leading innovation and creative strategy for clients such as MINI, Levi's, Channel 4, Nintendo, Barclaycard, Motorola and Orange (Everything Everything). In 2009 I was awarded a Fellowship by the Royal Society for the encouragement of Arts, Manufactures and Commerce (RSA) for recognition of services to the UK digital industry. In 2013 I was made a member of the International Academy of Digital Arts & Sciences (IADAS), an organisation which helps to drive the creative, technical, and professional progress of the Internet and interactive media. As part of my role here, I am a Judge for The Webby Awards which awards excellence in interactive creativity. I have won numerous awards during my career including: Clio, Best Music Digital/Social 2014 | Music Week Best Music & Brand Partnership 2012 & 2013 | Campaign Magazine 9th Best Digital Campaign of the Decade 2009 | Cannes Gold Lions award for Best Automotive 2007 | Winner Future Marketing awards Best Internet campaign 2007 | Winner Future Marketing awards Internet Innovation 2007 | Gold International Award MIXX 2007 | Revolution award Best Online Advertising 2007 | Revolution Gold creative award 2007 | Winner One Show, New Media Innovation and Development 2007 | Winner BIMA Awards 2006 for Best Interactive Advertising campaign 2006 | Commended Creative Showcase Nov 2006 | Winner Epica awards, Best Campaign 2006 | Winner Eurobest Best Interactive campaign 2006 | Winner creative Showcase Sept 2005 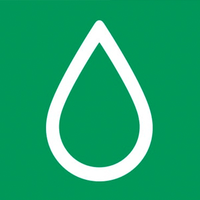 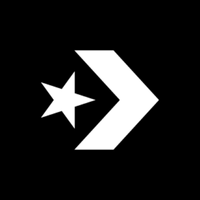 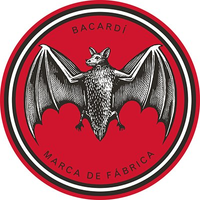 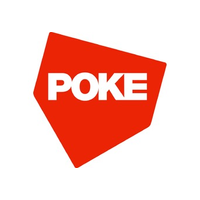 Head of Innovation and Engagement 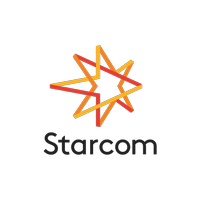 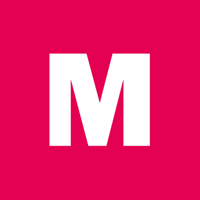 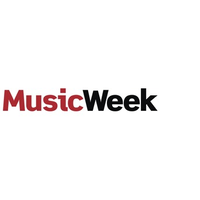 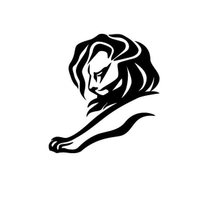 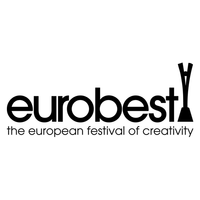 You’re not yet connected with Jamie